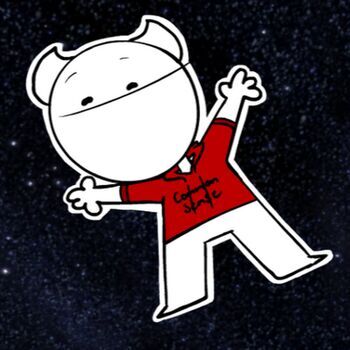 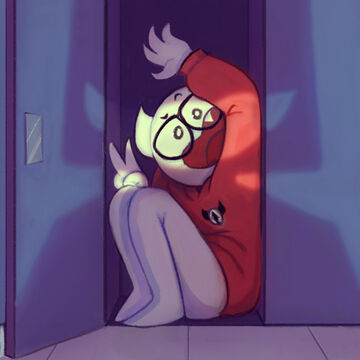 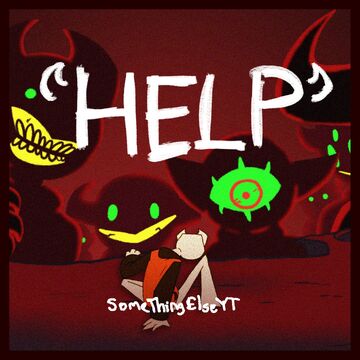 Adam Ortiz (born: June 17, 1997 [age 23]), commonly known by his online alias and YouTube channel name "SomeThingElseYT", is a YouTuber that is famous for his animated videos and his music videos.

"I'm Something Else" is a song/album created by SomeThingElseYT (Adam Ortiz) and was released to the public on March 22, 2019.

This song's message is not as straight forward as "I'm Something Else's."

Important notice: This wiki is new (it was founded on May 5, 2020) and we're only getting started with editing the wiki, so this wiki is under major construction. Feel free to help us out documenting Adam's videos, the characters that appear in these videos and more! Give yourself a pizza bagel to eat during the wait!

RULES
Here are some rules that you must follow, otherwise, you will eventually be blocked if the following rules weren't respected:

If you followed all the rules, you won't be blocked, unless if you somehow attempted to forget the rules and break them. Anyways, happy editing!

Featured article:
I'm Something Else

"I'm Something Else" is a song/album created by SomeThingElseYT (Adam Ortiz) and was released to the public on March 22, 2019.

Randomizer
Want to be surprised? Click the "ROLL THE DICE" button to land on a random page that you may have thought that never existed in this wiki before.

Discussions
Do you like SomeThingElseYT? Do you want to talk about him and his videos? Or do you simply want to share some fanart, fanmade videos or other media? Click "JOIN THE DISCUSSION" to talk with the community!

JOIN THE DISCUSSION
Community content is available under CC-BY-SA unless otherwise noted.
Advertisement